Hardness refers to the ability of a material to resist the pressing of hard objects into its surface. It is one of the important performance indicators of metal materials. Generally, the higher the hardness, the better the wear resistance. Commonly used hardness indicators are Brinell hardness, Rockwell hardness and Vickers hardness.

Press a hardened steel ball of a certain size (usually 10mm in diameter) into the surface of the material with a certain load (usually 3000kg) and keep it for a period of time. After the load is removed, the ratio of the load to the indentation area is the Brinell hardness value ( HB), the unit is kilogram force/mm2 (N/mm2).

When HB>450 or the sample is too small, the Brinell hardness test cannot be used and the Rockwell hardness test meter can be used instead. It uses a diamond cone with an apex angle of 120°or a steel ball with a diameter of 1.59 and 3.18mm, which is pressed into the surface of the material to be tested under a certain load, and the hardness of the material is obtained from the depth of the indentation. According to the hardness of the test material, the result can be expressed in three different scales:

•HRA: It is the hardness obtained with a 60kg load and a diamond cone indenter, and is used for extremely hard materials (such as cemented carbide, etc.).

•HRB: It is the hardness obtained by using a 100kg load and a hardened steel ball with a diameter of 1.58mm, which is used for materials with a relatively smll hardness (such as annealed steel, cast iron, etc.).

•HRC: It is the hardness obtained with a 150kg load and a diamond cone indenter, and is used for materials with high hardness (such as hardened steel, etc.).

Press a load with a weight of within 120kg and a diamond square cone indenter with an apex angle of 136°into the surface of the material, and divide the surface area of the material's indentation pit by the load value to obtain the Vickers hardness, HV value (kgf/mm2)

The Leeb hardness tester uses an impact body of specified quality to impact the surface of the sample at a certain speed under the action of elastic force. The value calculated by the ratio of the rebound velocity of the punch at a distance of 1 mm from the surface of the sample to the impact velocity. This value was named after Dr. LEEB proposed, so it is called the Leeb hardness. 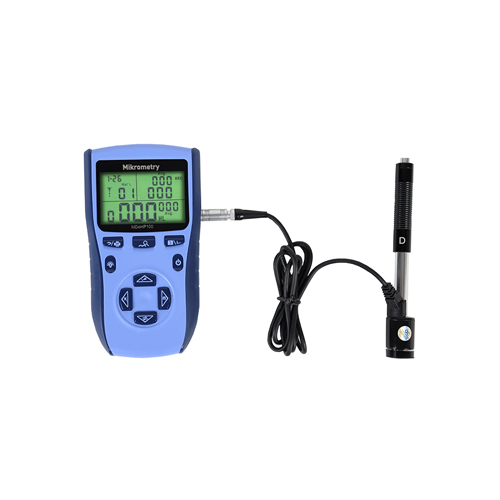 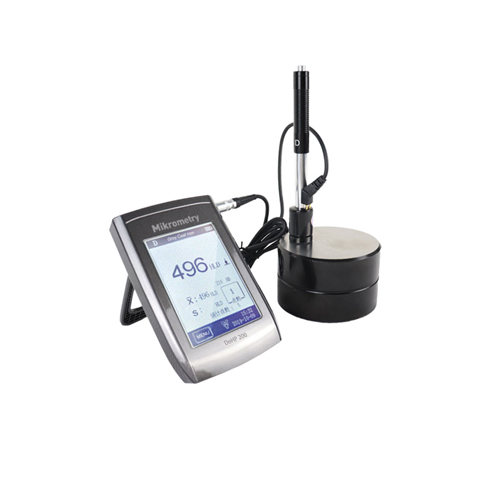 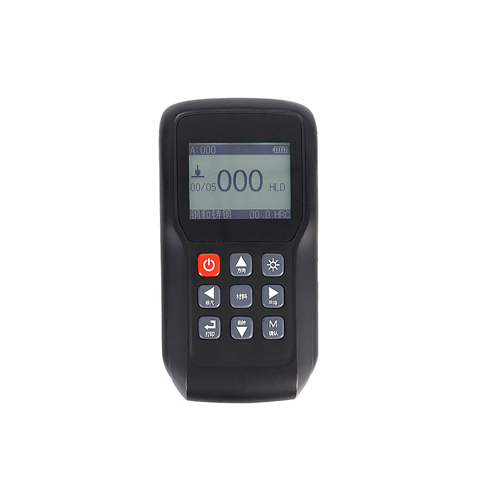