1. What Is Thickness Gauge

To put it simply, high-frequency AC signals are used to generate electromagnetic fields in the probe coil, and eddy currents are formed when the probe is close to a conductor (usually metal). The size of the eddy current thickness meter has a certain relationship with the distance between the probe and the conductive substrate. 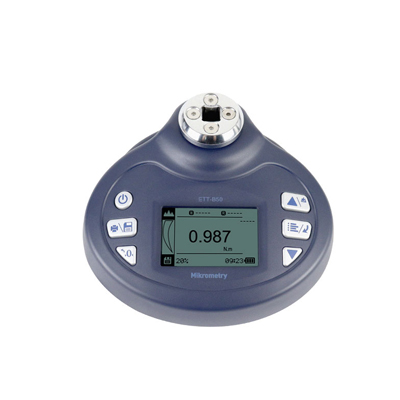 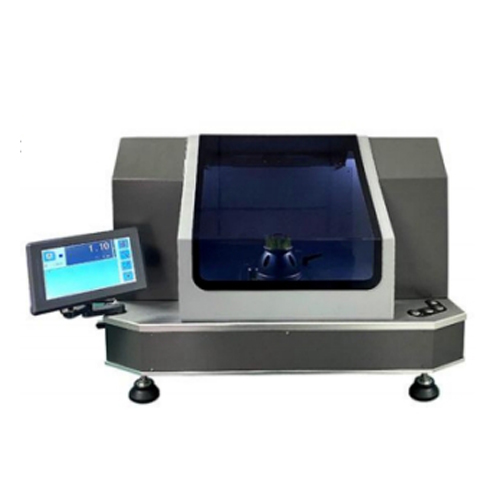