2. The calibrator should confirm that the required standard parts hardness measuring tools are within the validity period before calibration.

3. Press the start button to load the hardness test piece.

4. After removing the durometer, measure the diameter of the prism with a 40x objective lens according to the operation specification of the digital durometer. Read test data from the hardness tester screen and record the results in detail.

5. Carry out three tests according to the above steps, and record the results in detail.

2. When replacing the indenter or anvil, pay attention to cleaning the contact parts. After the replacement, use a steel sample with a certain hardness to test several times until the hardness value obtained twice in a row is the same. The purpose is to press the indenter or the anvil and the contact part of the testing machine tightly, so as to avoid affecting the accuracy of the test results.

5. For the specimen with complex shape, the corresponding shape of the spacer should be used, which can be tested after being fixed. The round specimens are generally placed in the V-groove for testing.

6. Before loading, check whether the loading handle is placed in the unloading position. When loading, the action should be light and steady, and do not use too much force. After loading, the loading handle should be placed in the unloading position to prevent the instrument from being in a loaded state for a long time, causing plastic deformation and affecting the measurement accuracy.

What Functions Should a Good Leeb Hardness Tester Have? Factors That Cause Inaccurate Measurement of Coating Thickness Gauge Precautions for the Use of Digital Force Gauge How to Use Rubber Shore Hardness Gauge Properly? 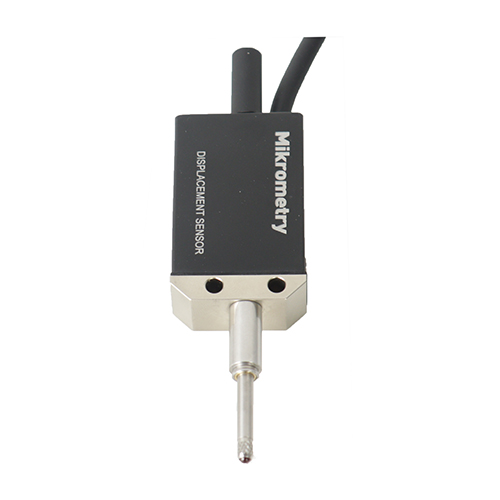 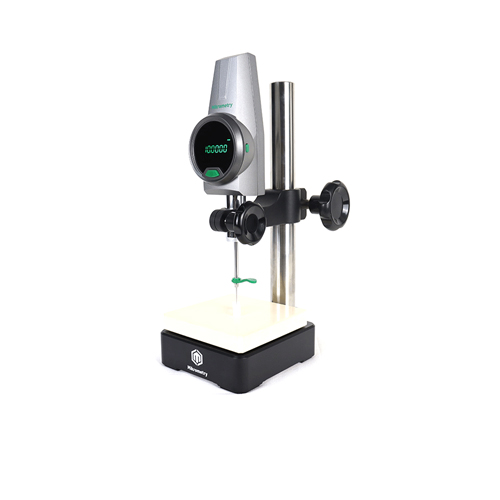