The principles and methods commonly used in classification of gauges generally include:

It is suitable for measuring the thickness of non-permeable layer on permeability magnetic materials, which are: steel, iron, silver, and nickel. This measurement has high accuracy.

It is suitable for measuring the thickness of nonconductive layer on conductive metals. This measurement has lower accuracy than that of magnetic measurement.

It is suitable for accurate measurement of various plates and processed parts, and can also monitor the degree of thinning of various pipes and pressure vessels in production equipment after being corroded during use.

The eddy current probe is used to measure the thickness of the coating on a non-ferromagnetic metal substrate, so we usually call the probe a nonmagnetic probe. Compared with the magnetic measurement principle, their electrical principle is basically the same. The main difference is that the probe is different, the frequency of the test current is different, and the signal size and scale relationship are different. In the thickness gauges of the past two years, through continuous improvement of the probe structure and microcomputer technology, by automatically identifying different probes, calling different control programs, outputting different test current and changing scale transformation software, two different types of probes are finally connected to the same thickness gauge meter. Based on the same idea, the thickness gauge which can be connected with up to 10 kinds of probes has also emerged.

Although there are many differences in the selection of measuring points and standard materials in the calibration of several thickness gauges, there are some common points to be noted in the operation. For example, each thickness gauge has a lower limit on the surface curvature and minimum thickness of the substrate, and the substrate with reasonable size should be selected for operation in the actual calibration; The orientation and pressure of the probe will also affect the measurement results. It is necessary to keep the probe perpendicular to the substrate and keep the pressure constant and as small as possible; In addition, attention should be paid to the interference of external magnetic field and matrix remanence when the coating thickness gauge is calibrated, and the influence of temperature change and coupling agent viscosity when the ultrasonic thickness gauge is calibrated. 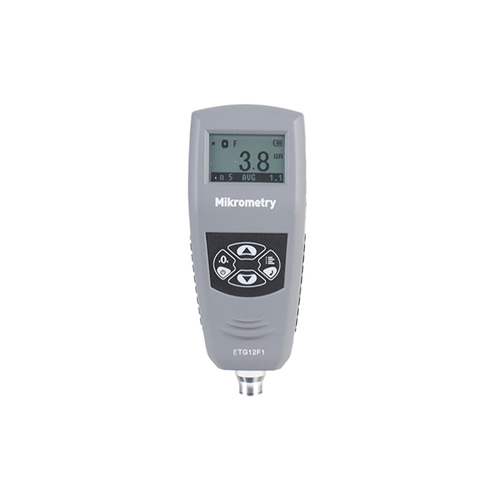 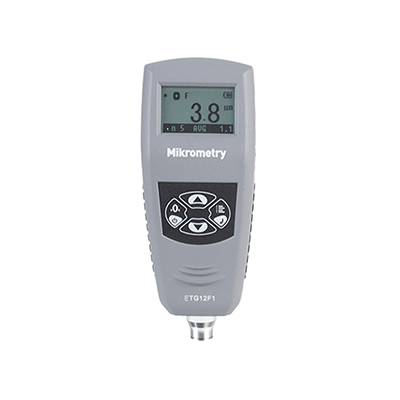